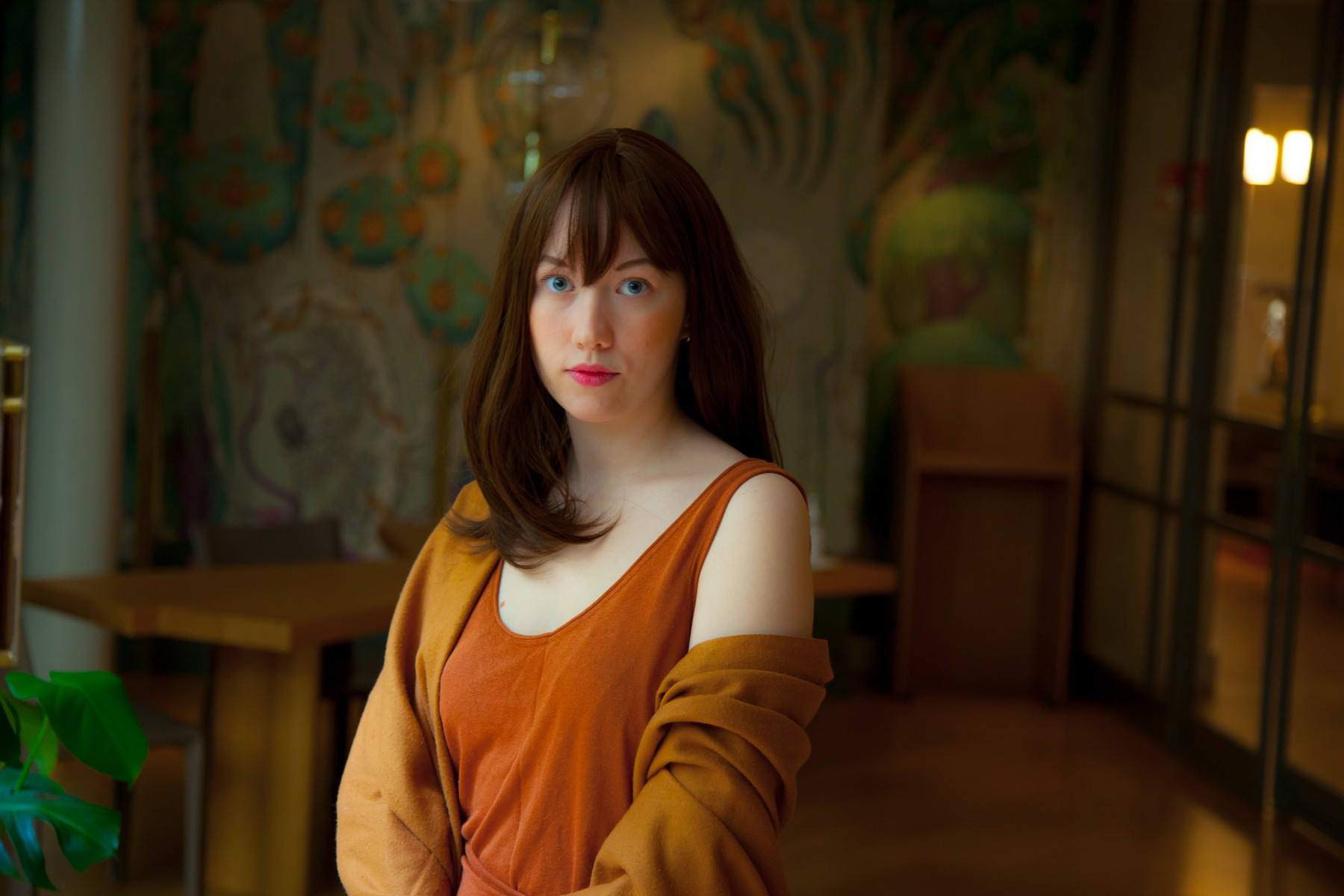 The Chase is a new kind of outdoor game, created in cooperation between Kämp Collection Hotels and Escape Room Helsinki®. The tasks of the game are solved in the bars and terraces of six downtown hotels. In the middle of your ruthless chase after the thief, you’ll have time for nice moments in some charming hotel courtyards. The game includes drink offers! Shaken, not stirred?

We recommend a team size of 4-5 players. To play the game, you’ll need a smartphone, or preferably a tablet, to which you download the game app. Other players’ phones can also be useful, as information is searched online during the game.
The game can be started at any time during the terrace’s opening hours. There is no time limit to the game (if you want to play all through the night, you’d better bring your battery charger along).
The age limit for players is according to the requirements of the terraces.
Game story:

A mysterious woman has been spotted in several luxury hotels in downtown Helsinki. She is like a chameleon, frequently changing her appearance and her name. Interpol suspects that she is a famous art thief who, after every heist, evaporates without a trace. Is she now planning to steal a painting in Helsinki?
Can you reveal her identity and find out what painting she plans to steal, before both painting and thief disappear?